Our “Why I Vote” campaign gives artists a chance to share personal opinions on the key issues shaping the 2016 Presidential Election. Along the way, they encourage young people, a traditionally under-represented demographic at the polls, to participate in the political process that impacts us all. From Kesha to T.I. to American Authors, each episode focuses on a particular subject, including immigration, LGBTQ rights, mass incarceration, and education opportunities. We’re hoping to galvanize first-time voters interested in shaping their own future.

In our latest episode, we spoke with Tim McIlrath of Rise Against to discuss climate change, and the urgency to make a national priority of global warming’s debilitating impact on the planet. “For meaningful policy and meaningful legislation to happen, as voters, we need to put people in office who we believe have faith in making those things happen,” Tim says.

Previous episodes of “Why I Vote” featured Vic Mensa sharing his personal experiences with police brutality, T.I. telling his own story of growing up in Atlanta at the beginning of the government’s “War on Drugs,” Kesha discussing LGBT rights, American Authors talking about gun safety, and Becky G. discussing immigration.

Upcoming episodes of “Why I Vote” will premiere in the coming weeks, and will feature Andra Day, Common and JoJo. 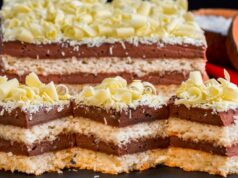 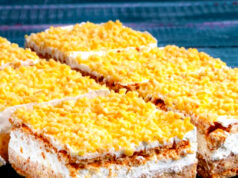 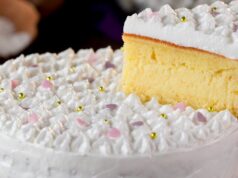 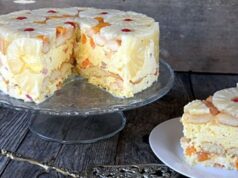 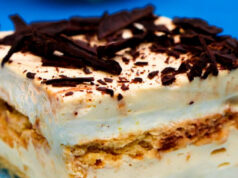 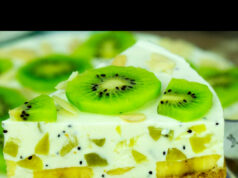 How to lose weight (without counting calories) in a calorie deficit

50+ Facts About Space Will Scare and Amaze You