Philly rapper PnB Rock has been a home town hero for a while now, and in the last couple years, he’s made an even wider dent on the game. With his “Notice Me,” “Selfish” and “Feelin Like Diddy” videos, fans around the country have got a good look at a young MC whose rhyme skills blend nicely with an R&B swag. It’s a one-two punch that has impact, and you can hear it on his ‘GTTM: Goin Through The Motions’ album, so we invited PnB (real name Rakim Allen) to spit a bit in our New York vocal booth. Fun stuff. Watch the performances of “3X,” “WTS,” “Scrub” and “Catch These Vibes.” 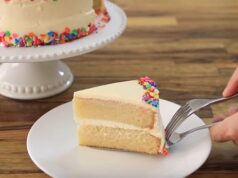 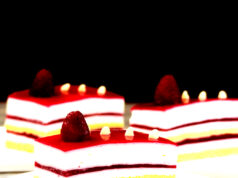 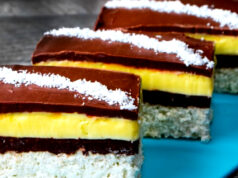 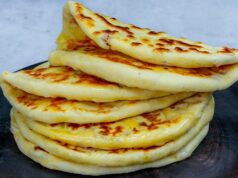 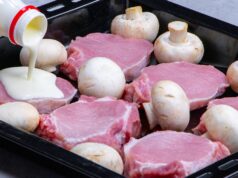