Bleachers – The World According to Jack Antonoff (Vevo)

Just go ahead and call Jack Antonoff a renaissance man. He produces, writes and performs for himself and others, and a handful of these "others" are some of pop's top names. Lorde, Taylor Swift, Sia, and Fifth Harmony have all collaborated with the wildly-respected Jersey native. Working as Bleachers, Antonoff also crafts some of modern music's wittiest stuff. The latest Bleachers album, Gone Now, dropped in June, and we invited Jack to sit down for a "World According To" session that stretched from his adoration of the HBO classic, 'The Wire' to his irritation at what transpires at airports these days. Oh yeah, he also weighs in on hedgehogs and bagels, too.

Get the Vevo App! 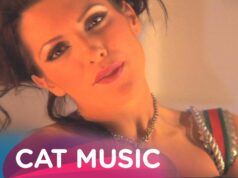 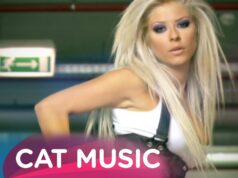 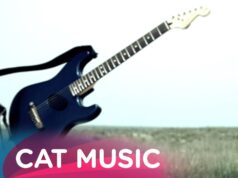 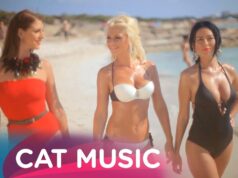 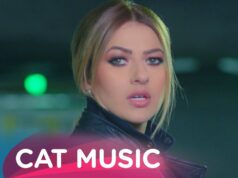 She Stopped Responding… What To Do When You Get Ghosted