You’ve probably heard scary stories about the lives of the 25 million people in the reclusive and isolated nation of North Korea. If things are so rough for ordinary people, imagine how hard it must be for those serving in the military! Let’s see what it’s like to be a soldier in the North Korean army.
Terrible nutrition, uniforms that injure soldiers, no way to escape and even worse conditions for women who suffer emotionally and physically – things get really tough and even more horrible you could imagine.

TIMESTAMPS
North Korea has compulsory military service for everyone. 0:52
Their paramilitary force includes teenagers. 1:57
The nutrition is so terrible that many soldiers can barely walk. 2:53
The uniforms injure the soldiers. 4:20
Things are even worse for female soldiers. 4:58
They have to throw landmines into the Yellow Sea. 6:20
Soldiers are brainwashed. 7:10
The military hospitals are dangerous. 8:08
Soldiers’ personalities change. 8:58
There’s no way to escape. 9:43
North Korea has the same number of submarines as the US. 10:40
They spent almost half of their budget on the army. 11:18

Preview photo credit:
In this Saturday, May 17, 2014 photo, families of victims of an accident at an apartment construction site in Pyongyang, North Korea grieve during a gathering in the capital where senior officials apologized and took responsibility. The word of the collapse in the secretive nation's capital was reported Sunday morning by the North's official Korean Central News Agency, which gave no death toll but said that the accident was "serious" and upset North Korea's leader, Kim Jong Un: By Jon Chol Jin/Associated Press/FOTOLINK/EAST NEWS,
Animation is created by Bright Side.

SUMMARY
-Every man must serve his country for 10 years, and every woman must serve for 7. Guys lucky enough to get into university and get a bachelor’s degree are allowed to serve for 5 years after graduation.
-The Worker-Peasant Red Guards has somewhere between 1.5 and 6 million reservists. There are also teenage soldiers.
-North Korean soldiers go through hard military training on raw corn kernels or a few potatoes a day. Many soldiers pass away from hunger and related health conditions.
-According to former soldiers, the boots they wear in cold winter months are thin and stuffed with cotton for reasons of economy.
-During their 7 years of compulsory military service, many women fall victim to sexual violence or humiliation.
-Kim Jong-un forced his army to throw landmines into the Yellow Sea, which would resurface in South Korea and kill locals and tourists.
-If some North Korean soldiers refuse to support violence, their army commanders are working to change that. They spend about 60% of their time learning the “right” ideology.
-When interviewed, former soldiers described how they had to pay for their treatment, and, even when they did, all they got was alcohol rubbed on them.
-Personalities often shift so greatly that there’s nothing that can bring things back to normal.
-Kim Jong-un doesn’t approve of defection, especially when soldiers try to flee the country. Running away abroad often seems like the only route to safety.
-The US has around 72 submarines, and North Korea has somewhere between 70 and 75.
-Official government reports say 15.8%, but many experts agree it must be at least 38%. 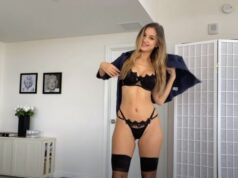 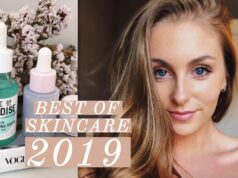 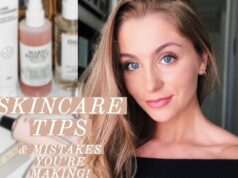 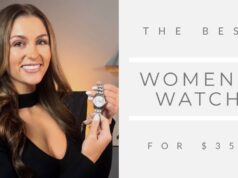 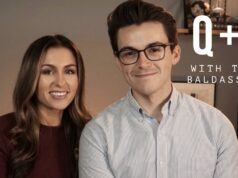 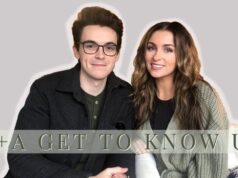